Ruud-Alcarez in the battle for the throne

Kriralok Desk: Casper Ruud and Carlos Alcarez within breathing distance of their first career Grand Slam. In addition to the title in front of the Norwegian and the Spaniard, there is also a big chance to be number one on the ATP tour. The title stage between the two finalists will also fight for the throne in an unannounced ranking.

The US Open men’s singles final will begin at 2 PM Bangladesh time tonight. Whoever wins will get the top spot as a gift along with the title. In addition to the finals, Ruud-Alcarez said that he will try his best to be the best.

Rafael Nadal and Daniil Medvedev have increased the chances of reaching the top of the two finalists. Two of the best stars in tennis have exited the tournament in the fourth round. Rudd started the season in fifth place, while Alcarez entered the court from the top three. Now both of them have a chance to reach the top for the first time.

Ruud finished runner-up to Rafael Nadal at the French Open in June. Today he will fight in the second Grand Slam final of his career. The Norwegian star defeated Karen Khachanov in four sets in the semifinals. Khachanov retired after losing to Rudd 7-6 (7-5), 6-2, 5-7, 6-2.

The tennis world will have a new Grand Slam champion tonight at the Arthur Ashe Stadium. Title challengers Alcarez-Ruud will also compete against the rankings in the game for the throne.

2022-09-10
kriralok
Previous: The owner of 71 centuries
Next: Premier League suspended due to Queen’s death 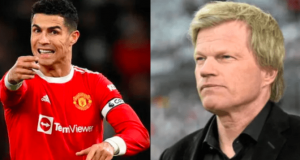 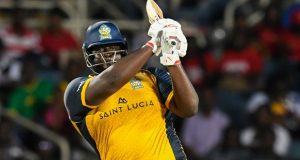 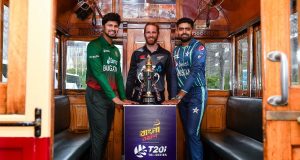 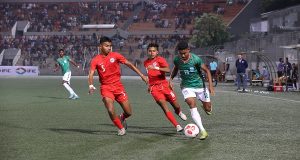