Valencia have announced the death of club icon Juan Cruz Sol at the age of 73.

Sol played close to 400 games across two spells with Valencia between 1965 and 1981 and has more recently been a club ambassador and a member of the board of directors.

Valencia confirmed the news on their official website on Tuesday and said in a statement: “Juan Cruz Sol leaves behind an indelible mark on Valencia’s history, and will be much missed by all who knew him.

“The club offer our deepest condolences to his family and friends. Rest in peace.”

During his 12 years with Valencia, Sol won the European Cup Winners’ Cup, European Super Cup, one Spanish top-flight title and the Spanish Cup.

He also spent five seasons with Real Madrid, winning four league titles, and was capped 28 times by Spain in the 1970s.

A statement from Los Blancos read: “Real Madrid would like to send their condolences and warmest regards to his wife Paola and his two daughters, to all his relatives and loved ones, as well as to Valencia C.F., the club where he was the social ambassador in the board of directors, and to all their fans.” 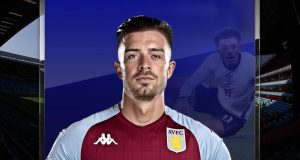 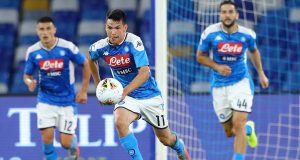 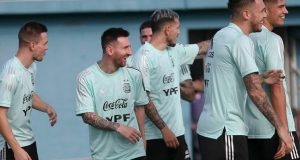